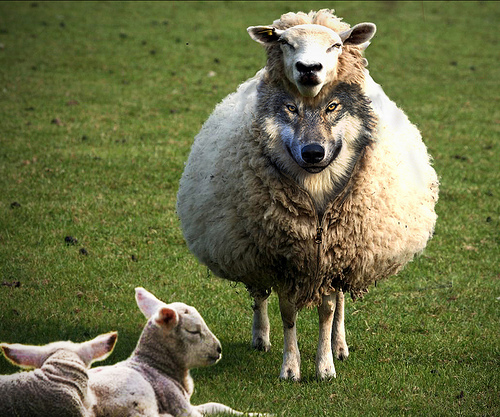 1Corinthians 7:10 Godly sorrow brings repentance that leads to salvation,and leaves no regret, but worldly sorrow brings death. 11 See what this godly sorrow has produced in you: what earnestness, what eagerness to clear yourselves, what indignation, what alarm, what longing, what concern,what readiness to see justice done. At every point you have proved yourselves to be innocent in this matter.

The second thing that happened was a employee at work stole $1,000 from another employee. He used one of the devices where you can swipe a credit card on a mobile device. The employee whose card was stolen was notified by her bank that a debit sale had been made and deposited to this employees account.  We fired the employee who stole the money and we filed a police report. The bank was refusing to refund the money because the parties knew each other, however was very cooperative with the police in the investigation.

The man who stole the money was a new convert to the church and a friend to the other employees. The employee who had her money stolen was hurt beyond belief. She had loaned the man money for gas and food in the past (he has a family), she had befriended his family, and she was being repaid with evil.

The other employees were also caught in the fire. They are friends with everyone and so they wanted to remain friends with both the thief and the one stolen from.  Only the problem was that godly sorrow verse kept crying out to be heard. How do you move on when the person isn’t sorry? How do you sit at church with a wolf in sheep’s clothing or when the person’s family is railing at you and acting as if you are the bad guy for not dropping it? There was no remorse shown for the kindness and the trust shown.

I watched her pain, I felt it, I understood, and yet we have to let the legal system do its thing. We have to watch the blame shift to the the other employees for their possible compliance. Most importantly, I have to look at the leadership and ask was it that I had created an environment of unaccountability, by not running a tight ship, that had created the perfect environment for  this to happen?

The wolf was allowed to come in and scatter the sheep. The small group that they all belonged to is frayed because we don’t understand the Word. Instead there stood two camps. One camp who saw no godly sorrow and one who saw that things happen and oh well we move on.

One thought on “Wolves Come In”