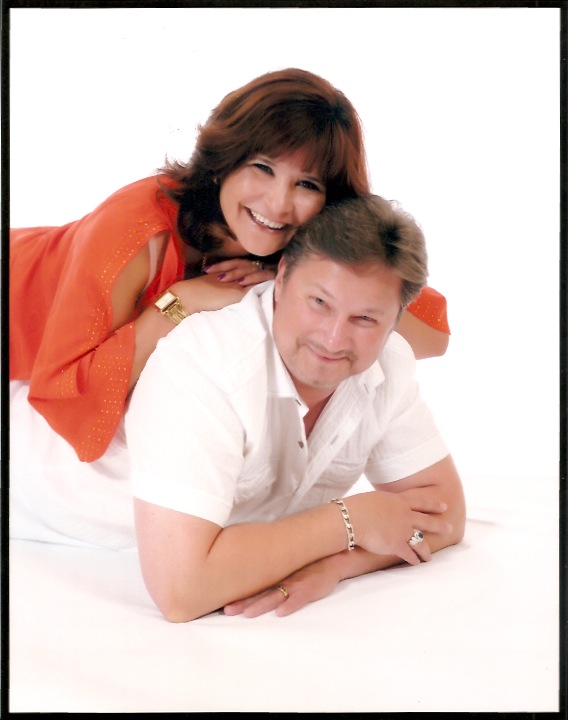 Last night, Doug and I went to see Rob Thomas. It was a fantastic acoustic set. I mean seriously, in our time, he is a master of his craft and I would have expected no less but it was even more than I thought it would be. Doug, my sheltered pastor husband, who has a limited knowledge of secular music didn’t know who we were going to see. “Rob who?”, he asked. I laughed, “Remember last year on The Voice, he helped Ceelo?” “I can’t remember last week.”

So in the middle of the set Rob Thomas plays and sings, Lonely No More. I don’t even know what happened honestly but I had a flashback that was actually a God moment in which he wanted to reveal something to me. A healing. I rarely have these types of moments, but I was taken back to the moment in which it happened.

In that moment, I remember being very unsure of my relationship with Doug. There were parts of it that seemed unbelievable. The level of love I felt and I wasn’t sure I could trust it. There were so many complications to our relationship and I wasn’t sure I was up to it. He sensed it, or maybe he knew because after all he studies people for a living. In the middle of the doubt he looked me square in the eye and said so seriously,

“Your problem is that you’ve never been adored before. I am going to spend my life showing you what that feels like.”

That was the flashback moment. I was my dad’s favorite kid. I was loved by my family, but adored? I don’t think I even understood the word.

verb – to regard with utmost esteem, love, and respect; honor.

No, I had never been adored. I had never had a relationship in which even in the troubles, there was utmost esteem, love and respect. I had loved and I had been loved, but I had never been able to fully trust, until now. I had never had a man trip over himself to make me his, to work so hard to take every single trouble away and honor me the way he does. I was having a moment, a revelation, holding my husband’s hand at a concert last night. Then it happened:

Rob Thomas’ guitar began the intro to Smooth his collaboration with Santana. Suddenly Doug sits up, “Hey! I know a song.” Then Rob tells a story that brings me  back to reality.

Really? We had to go there?