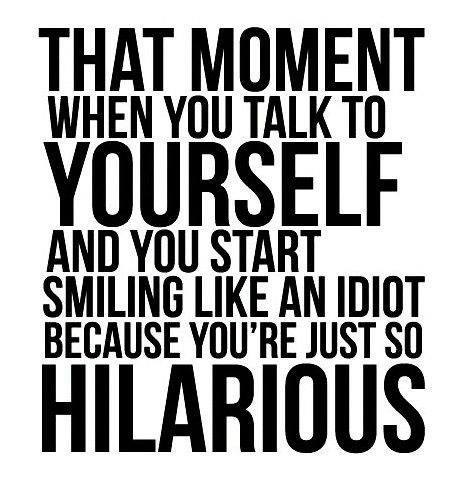 Thursday we flew out to Las Vegas to celebrate our wedding anniversary. My son and beautiful daughter-in-love were flying in to meet us there as well. We boarded the prop plane and sat down. I had my ipad with books loaded and a magazine for the few moments that you can’t have it powered on. I was excited because I was going to see Donny and Marie that evening. I think I’ve confessed several times that I had a major crush on him as a little girl.

Then it happened. The door of the plane closed and I heard the pilot’s voice. “Good afternoon ladies and gentlemen, we’re going to have a bumpy flight about 25 minutes into our flight due to the heat and the clouds over the Sierra Nevada. Please make sure  your seatbelt is securely fastened and we’ll try to get above the clouds and make your ride as smooth as possible.” I don’t have a clue as to what happened within me but I had a panic attack. I looked at Doug and said, “Should we get out? We can drive.” He laughed and said, “Noooo, we’ll be fine.”

There were maybe 30 people on the flight. We take off and it’s smooth so I begin to breathe. We have some maybe normal dips but in my head, in that moment they are huge. My heart is beating so hard. So I begin to self talk:

Ok, just breathe, you don’t want to be on the news as the lady who made the flight turn around. Just breathe.

Susan seriously! Your dad piloted a four seater in the desert of Tucson. You’ve sat in the back seat eating snacks when it felt like a roller coaster.

Yes but you were a kid. Children don’t think in terms of death.

What if I never get to see Donny Osmond?

Wait! Pray! You know how to pray! Dear Heavenly Father, please don’t let anyone be on this flight whose time is up. Okay, and if by chance I’m on a plane with someone whose time is up, don’t let me feel the crash. Knock me out or whatever you have to do. Or better yet, send Jesus to catch me, that would be cool, but whatever you do, if it’s my time, let me wake up in your arms secure in knowing you are with me. But yeah, if I get a choice, I want to land in Vegas and go to the show tonight. In Jesus Name!

Why can’t we just be in the Millennial Reign already? Paul says these are tents we live in, that’s why we need airplanes. Once Jesus died he got his mansion body and he could transport himself. I’d never have to worry about falling out of the sky. Plus, I would KNOW Donny Osmond because he believes in Jesus.

Okay, we are not only bouncing we are fish tailing.

Wait! Who am I kidding? The bible says “Lo, I am with you.” I shouldn’t even be on an airplane. It’s anything but low.

All of this was going on in my head and then right about then, we landed.

Life is a ride my friend, don’t take it so seriously. The flight home was probably more bumpy. I had seen Donny Osmond, spent time with my kids, and Doug was snoring so loud people were turning to look at him. There were other cares to pray about but we won’t go there!