I began writing about this topic last year. More than ever before we need conversations. One on one with love on.

Here are the latest statistics 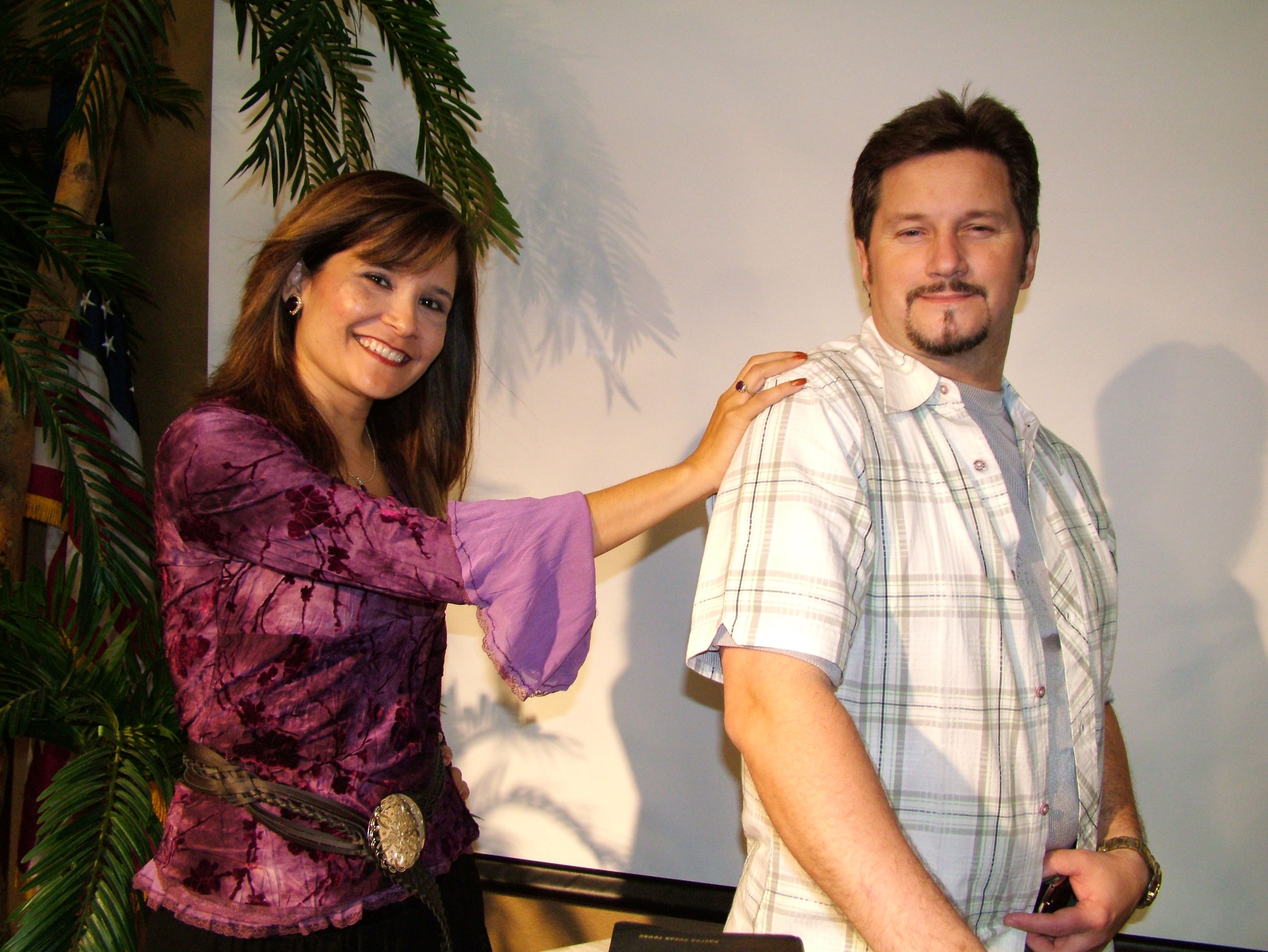 is a great woman or so the saying goes. This is a picture of me and my husband Doug goofing off one day. Relationships tend to transform people. We all have that girlfriend who changes her entire world to be the girl her latest boyfriend wants her to be. We also have that girlfriend who sees “potential” in a guy and begins to try to change him into what she wants him to be. Neither produces a long-term transformation. It’s a fake, for the moment, change and eventually who you really are comes out. So why do we do it? What makes some women utter doormats for a man and others bossy and crowding? In a word, it’s fear. Fear that we will never find another person who will love us, fear that someone already put together will see the flaws in us and not want us. Fear that if we speak up we’ll be rejected. We need to learn to be comfortable with ourselves and to recognize that we are enough. Let that thought sink in for a minute. You are enough.

This is where faith helps. My faith has taught me that God designed me for a purpose and a destiny. With 6 billion people on the planet there is not another single person with my exact design. I am worth being treated with love and respect and so is everyone else. So, single women, be careful about who you get behind. You will be transformed to the level of the man you chose. Your life will rise or fall on that level. Choose wisely. Is the man who you have decided to get behind destined for greatness, or will you always be pushing? So many of us think we can change a person but you can’t. So that fantasy has to die. Look at who he is now and where he is going in his life right now. That place is where you will end up with long-term. Don’t miss the destiny you were given. Don’t miss the warning signs either.

I can’t tell you how many times I’ve sat with women in counseling and they’ve said things like:

He’d get angry for no reason but then he’d bring flowers and apologize (run!)

The sad part about these comments is that the women knew these facts going in but they went in anyway. Now they are unhappily ever after. Don’t be a divorce statistic. Choose wisely. Be careful who you get behind. Ask lots of questions and LISTEN to the answers and above all, take your time!