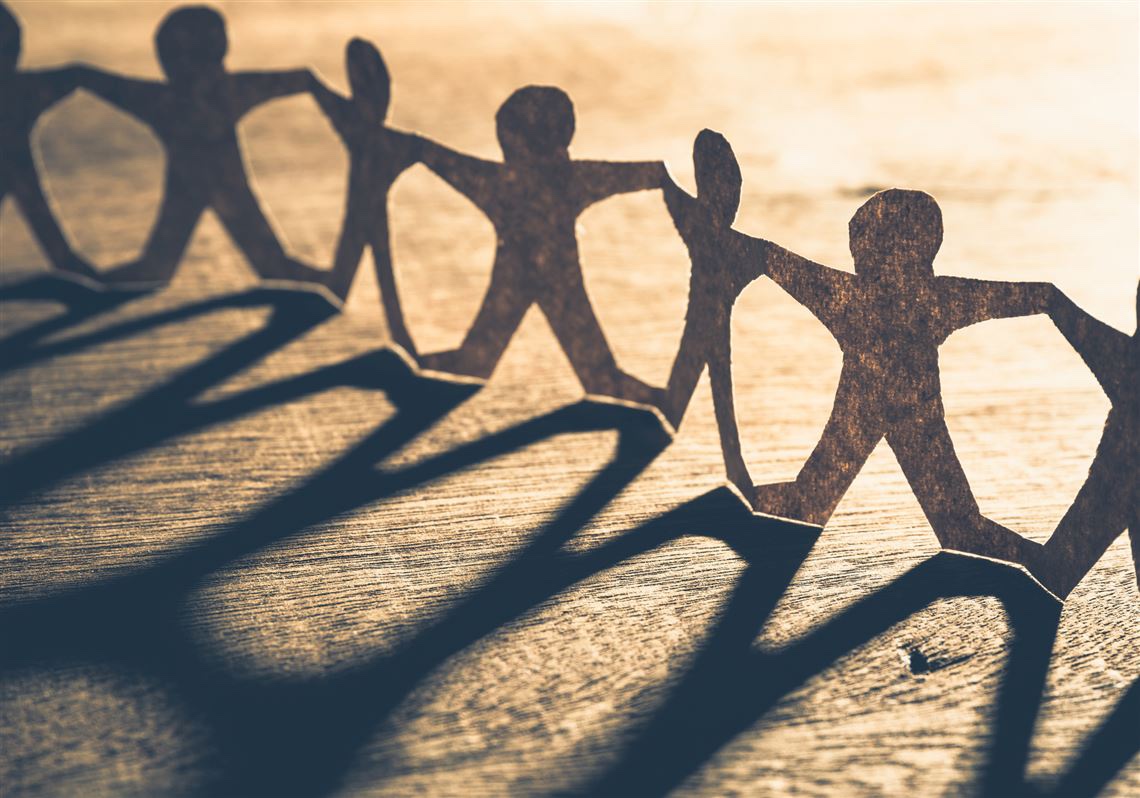 When we began to speak of our tribes several years ago, I embraced the concept wholeheartedly. Growing up third generation American my ancestors told stories of why we needed to stick together against racism and for survivalism in a country that didn’t always embrace its diversity. Tribalism embraces a poverty mindset that says we must preserve ourselves in the midst of those who would take away who we are.

Growing up in California I was privileged to have grown up with a wide variety of culture yet even then there was tribalism. When we go to eat Chinese Food in China Town we know there aren’t going to be stores where we can buy tortillas.

So the concept of “streams” and “tribes” didn’t signal any alarms until I began to examine how we use them. We use them to keep people rounded up and to keep others out. We hang onto to a sense of who is in, who is allowed to visit, and who is definitely out.

Jesus came to dispel tribalism or at least redefine it. He brought about the discussion and complexity of community while he mingled with many. When Jesus is among the people his mother and brothers show up to talk to him.

48 He replied to him, “Who is my mother, and who are my brothers?” 49 Pointing to his disciples, he said, “Here are my mother and my brothers. 50 For whoever does the will of my Father in heaven is my brother and sister and mother.”

In fact his detractors questioned his choice of dinner companions.

Ultimately the inclusivity of whosoever is what brought him down. The tribe could not fathom sharing their lives with those who did not belong and that is the shadow which we walk in today because tribalism is still our thing. When we determine who is in and who is out not based on qualification but based on standing within the tribe we are acting out of the lack instead of embracing the abundance Jesus tried to bring. When we decide we can’t live in community within the confines of a tribe not because of evil but because of our perceived notions of where we stand within that tribe it shows we have yet to pick up our cross and follow Jesus.

As I struggle to dispel the concept of tribalism and embrace inclusive community I doubt this will be the last post on the topic but it begins the process of discovering my role in it all.