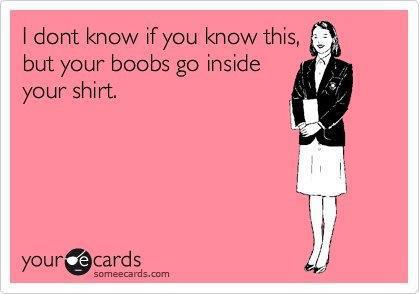 I was raised by a first generation feminist. My mother broke into a male dominated field full force. Her generation was the one who shouted, “I am woman hear me roar!” Her generation demanded to be treated as equal in the workplace and not just a piece of meat, “a honey”, or “a sweetie”.  She brought to the table the intelligence to do her job and the strength to push through boundaries of race, culture, and gender. My mother used terms such as Male Chauvinist Pig to describe men who tried to objectify her and tried to take her back to where she had to use her body instead of her mind as a way to move forward in life.

In the beginning of feminism it was about equality. Knowing you were a woman, but not limited to roles in job or pay. Today feminism, like every other movement, has gone to places I can’t follow. They have created a chaos in women’s identity but the one thing they still revere and I still appreciate is that they believe intelligence doesn’t favor a male, in fact, it is equal to those who choose to apply knowledge.

So what is the deal with women today? We have decided cleavage is power. Once again we don’t feel smart enough to compete in the workplace so we use our body. There is a term that when I first heard it, made me cringe and not believe it, but I have to be honest, I am agreeing with it these days. It’s called Female Chauvinist Pig and she is empowering men once again to objectify women by issuing her own war on women by allowing herself to be defined by her body. What causes her to breakdown the work of the women who forged a path for her? Clearly, it’s a self-esteem issue. She doesn’t think she has the smarts to win the battle in the workplace. Women admittedly say they showed cleavage because mistakes on the job were overlooked. Really? So when we don’t have a brain we show our body because being objectified allows us to keep a job we aren’t qualified for? I don’t think so. Women fought hard so that a woman was viewed as a whole person and not just the sum total of her breasts.

In Kathy Shiffer’s article Cleavage=Control? I Don’t Think So, she refers to an article written by Marge Fenelon entitled Cleaveage Does Not Rule where Marge Fenelon makes the statement:

Sorry but cleavage isn’t sexy when it’s free to everyone and no one ever looked down a woman’s blouse thinking she was wise.

One thought on “At War With Women”